Oops, Terrell Owens could not make his child support hearing last month (so he could have a NFL audition) so the judge put out an bench warrant for his arrest! TO said he tried to reschedule, but couldn’t and his baby mama wouldn’t budge on the date either.

Terrell Owens claims he wasn’t trying to duck his baby’s mother by not appearing at achild supportÂ hearing last month … instead, he claims he had an obligation to attend a public workout session in the hopes of securing an NFL contract.

TMZ broke the story … a California judge issued a bench warrant for the football player’s arrest for not appearing at a scheduled hearing on October 24.

But T.O.’s rep tells us he tried like hell to reschedule because he hadÂ a massively publicized workout at CalabasasÂ High SchoolÂ that day (below) … but his baby’s mother wouldn’t cut him a break.

T.O. claims theÂ paymentsÂ are unfair because he was making 1/5 of the money when he was playing for the Bengals after he left Dallas … and currently has “no income.”

The rep concludes, “Mr. Owens is working to resolve all of these matters and appreciates his fans’ support. We are confident that Mr. Owens will be signed this season to the NFL and all of hisÂ child supportÂ paymentsÂ will be modified fairly according to his true income.” 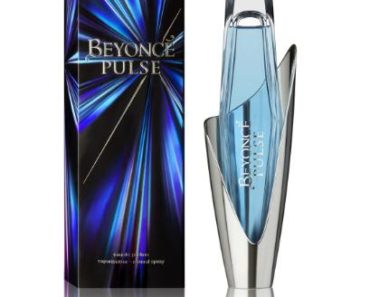