Oh, this is ugly…Terrence Haward claims that the women he married, Michelle who was ‘gentle’ and ‘loving’ in the beginning of the relationship turned into a monster! He says that she called him and his children racial slurs and threatened to have him killed him over her jealousy!!!

Terrence Howard says his estranged wife HATES black people … and she would often call him names like, “monkey” and “n**ger” … this according to new court docs obtained by TMZ.

Howard is in the middle of perhaps the nastiest divorce we’ve ever seen — with both sides accusing the other of extreme violence and other hateful conduct.

Now, Howard has filed a new declaration in L.A. County Superior Court — claiming Michelle inexplicably turned from a “loving, gentle” person … into a monster … who once threatened to have him killed by some violent Russians.

In the docs, Howard notes Michelle is NOT black — and claims that when she would get upset, she would scream things like, “[I] never wanted to marry a n**ger in the first place” and “[I] definitely didn’t want to be the step mother of some n**ger kids.”

As TMZ first reported, Howard claims Michelle is trying to extort him over private recordings she allegedly stole from his personal computer — and in the new docs, T.H. alleges his wife threatened to have him “clipped” if he went to police.

Howard says his wife once bragged, “I have a lot of Russian friends who would do it as a favor.”

Howard also claims Michelle has jealousy issues — and TWICE attacked him with a bottle after accusing Howard of talking with other women. Howard claims he never struck back.

Terrence has asked the court to issue a restraining order against Michelle. A hearing is set for January 17.

We reached out to Michelle’s lawyer — so far, no response. 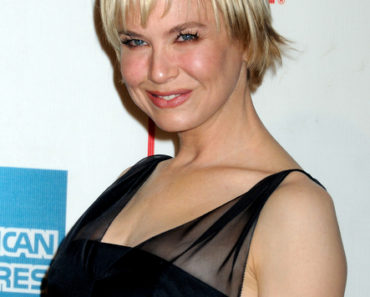 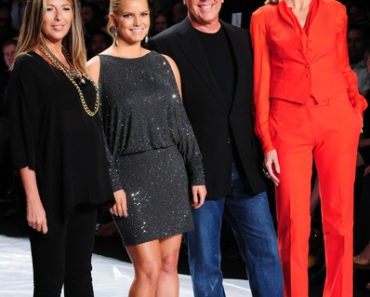 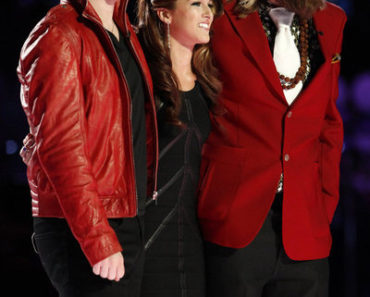