The Real Housewives of DC is officially over! There will be no season 2 for this ‘Housewives’ franchise flop. The ratingsÂ were bad…very bad, even though they had a crazy story line beforeÂ theÂ show even started…remember The White House crashers! And Miami isn’t doing well either. I think there may be too many “Housewives’ shows. I personally could not keep up!

â€œThe show just didnâ€™t do well and it wasnâ€™t worth airing another season,â€ a source close to the situation told RadarOnline.com.

â€œThe DC housewives were meant to be starting shooting their second season now and they havenâ€™t heard a peep from Bravo.

â€œNo one from the cast has been contacted yet and told that the show is cancelled.â€

RadarOnline.com has learned that the DC franchise isnâ€™t the only Housewives show that has been struggling to lure viewers â€“ Miami has also been performing poorly in the ratings war, forcing producers to reassess any further expansion.

â€œAfter DC failed in the ratings and Miami just bombed, they realized they canâ€™t just start a show anywhere and it will succeed,â€ the source said. 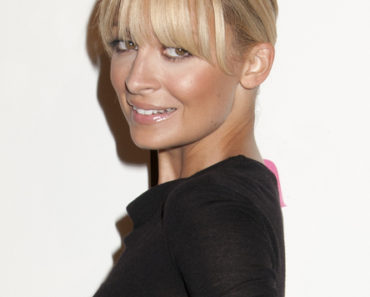