“The Real Housewives of New Jersey” just barely finished and there is a new possible housewife…Teresa’s sister-in-law, Melissa Gorga. And Melissa’s house is said to be bigger and better than Teresa’s house! So will Teresa stay on…she wants a pay raise? Will drama queen Danielle be back for next season? What’s going to happen….I need to know!

The Real Housewives of New Jersey will soon be welcoming a new face to the neighborhood,RadarOnline.com can reveal exclusively.

While not every new or returning member has signed on, camera crews are already following around the new addition.

If Caroline, Jacqueline, and Teresa return to the show for another season, they will be sharing the small screen with Melissa Gorga, who happens to be Teresa Giudiceâ€™s sister-in-law! A Giudice family friend told RadarOnline.com, â€œShe [Melissa] is not replacing her [Teresa]. I think Melissa is actually Dinaâ€™s replacement.â€

â€œI believe Melissa is coming on the show because theyâ€™re at her house filming. Theyâ€™ve been filming for weeks… at first she wasnâ€™t sure she wanted to go on the show, but she decided to accept it.â€

And it looks like Gorga will give extravagant Teresa a run for her money. â€œMelissaâ€™s husband used to have a landscaping business and then he got into real estate. And she used to do his paperwork as his secretary and now she is a housewife,â€ the Giudice family friend said.

â€œTheir house is actually twice the size as Joe and Teresaâ€™s. Itâ€™s enormous! She has two live-in nannies and lives in a $4 million mansion on an exclusive lot in Montville. Teresa and Joeâ€™s house looks like a garage compared to theirs.â€

A rep for the show told RadarOnline.com, â€œWeâ€™ve announced the show is coming back, but havenâ€™t made any announcements about casting yet.â€ 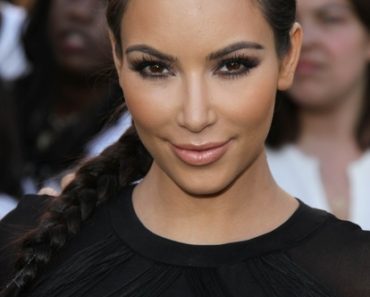 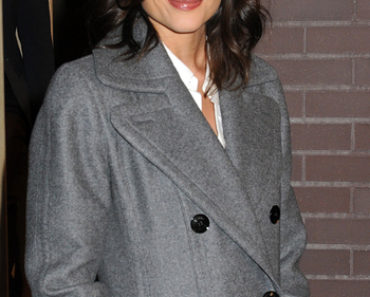