Sesame Street may have thought Katy Perry was too sexy, but The Simpsons do not have that problem with Katy’s sexiness and they want a piece of her on their show! And Katy might even be Moe’s girlfriend…OMG too much fun!

EW.com has learned that Perry will guest in a Christmas-themed episode of the animated comedyâ€”and in an unusual way: She appears as herself in a live-action segment that features Simpsons characters as puppets. â€œIn the wake of Elmoâ€™s terrible betrayal, the Simpsons puppets wish to announce they stand felt-shoulder-to-shoulder with Katy Perry,â€ quipped series executive producer Al Jean in a statement to EW.com. Not only does the singer wind up leading Homer & co. in a rendition of â€œThe 39 Days of Christmas,â€ she plays the unlikely role ofâ€¦ Moeâ€™s girlfriend! Yes, from Elmo to Moe she goes. (And her sartorial choiceâ€”adorned with Simpsons characters, not visible in the photo aboveâ€”probably wouldnâ€™t have been Street-approved either: The PBS show announced on Sept. 23 that it wouldnâ€™t air Perryâ€™s performance after previewing it on YouTube and receiving complaints about her cleavage-revealing outfit. By the way, her Simpsons bit was shot in mid-September, prior to the fuss.) Perry, the musical guest on Saturday Night Live tonight, wonâ€™t be the only celebrity gracing this episode; Martha Stewart also pops up, but in cartoon form. â€œThe Fight Before Christmasâ€ airs Dec. 5 on Fox. 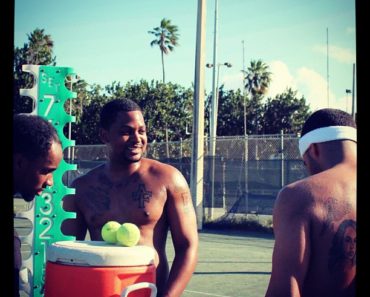 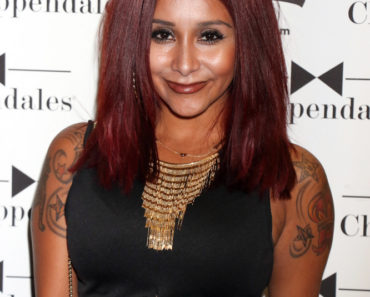