Tia & Tamera premiered last night, but I missed it because I was driving home but…I caught it today and it was good. TheÂ chemistryÂ between the twins is undeniable and I grew up watching them so its fun seeing them together again. the first episode centered around Tamera’s bridal shower and Tia’s Us Weekly photo shoot.

Itâ€™s a lot more emotional than I expected. I knew it would be emotional but didnâ€™t know it would be this emotional. People always say you never know love until you have your own child and all of that is true.Â  Iâ€™m so obsessed and involved with my son. I didnâ€™t know Iâ€™d be this exhausted. Iâ€™m so sleep deprived.Â  When I talk to other mothers about it theyâ€™re like, â€œOh yeah, honey, and it doesnâ€™t change. Your body just gets used to it.â€ 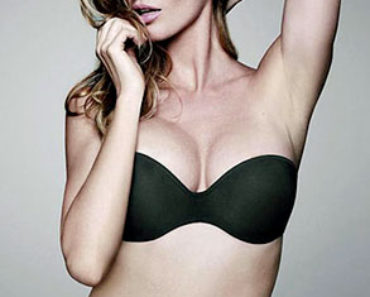