Saved By The Bell/90210‘s Tiffani Thiessen stopped by Howard Stern on his Sirius XM radio show and dished on the much talked about feud with former friend, Jennie Garth, she was a bridesmaid at her wedding to Peter Faccinelli and even saw her give birth. Although Thiessen did not say what the ‘falling out’ was about she did say, “We had a falling out and we grew apart.I was the one who was hurt, let’s just say that. I was the one who was hurt.” Thiessen then added, “It’s funny, our relationship started really rough and ended the way it started. It’s water under the bridge. I’ve moved on. I wish her well.” 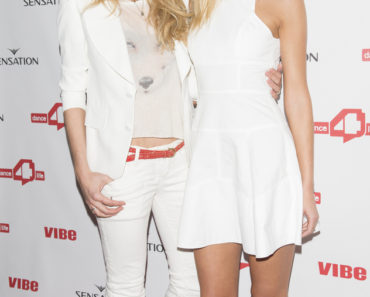 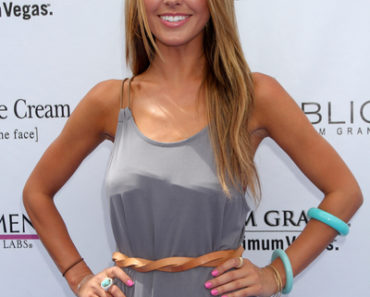 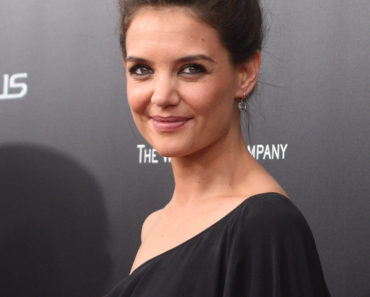