Tiger Woods finally let the press ask him whatever they wanted and he answered many questions. What do you think..was he sincere? I think that Tiger is grateful to be back atÂ theÂ thing he loves…golf! I hope he is a changed man forÂ himself, his wife, kids and family!

“Having to look at myself in a light I never wanted to look at myself â€” that was difficult,” he said. “How far astray I got from my core fundamentals and core morals my mom and dad taught me. … The other difficult part over the last few months is just the constant harassment to my family. My wife and kids being photographed everywhere they go, being badgered. That’s tough on them, because it’s very difficult to heal.”

He also spoke about the pain it caused him to miss his son’s first birthday party during a 45-day stint at an in-patient treatment facility. “I acted terribly, poorly, made just terrible decisions that hurt people close to me,” he said.

Yet, while Woods spoke openly about his personal failings, he became tight-lipped when questions hit a few sensitive areas. He was evasive when it came to numerous questions about his alleged use of performance-enhancing drugs and the type of therapy he received during in-patient treatment. Asked if his wife, Elin, was planning to turn up at the Masters, Woods was equally curt: “Elin is not coming. I’m excited to play this week.” When asked if Ambien played a role in his accident (witnesses at the scene described him as groggy), Woods said tersely, “It’s a closed case.”

Woods did reveal that the injuries for which he was treated at the hospital following the accident were a sore neck and a cut lip that required five stitches. He also admitted to taking Ambien and Vicodin at certain points in his career, from the period after his father’s death to the times during which he underwent surgery.

Woods also spoke about how the sex scandal had altered not just his approach to his personal and family life, but his approach to the game of golf as well. “I’m actually going to try and not get as hot when I play,” he said. “But then again, when I’m not as hot, I’m not going to be as exuberant either. I can’t play one without the other.”

That did not mean that his competitive drive had vanished. “Nothing’s changed,” said the four-time Masters winner. “I’m going to try to go out there and win this thing.” 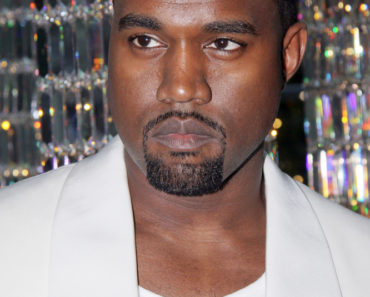