Tila Tequila has been released from rehab after 30 days of counseling after attempting suicide last month. Tila suffered from substance abuse and had some psychological issues.

Tila Tequila is officially out of rehab … after 30 days of intense counseling for her substance abuse and psychological issues … TMZ has learned.

A rep for Tila tells TMZ, the reality star “has successfully completed her program in rehab and has safely made her way back home. She has fully recovered, and is currently spending time with her closest family and friends.”

Tila’s rep adds, “She is the healthiest she’s ever been and wants to thank all of her fans for their undying support while she was battling through some hard times.” 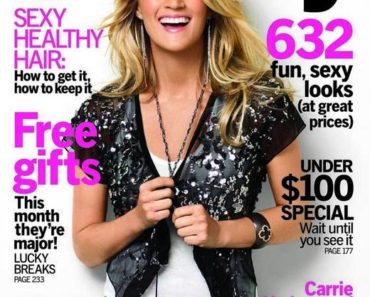