Wow, harsh words from Tim Gunn (otherwise known as Mr Make It Work!!). Tim Gunn criticized Taylor Momsen (after he had a cameo on a Gossip Girl episode) for not knowing her lines and always being on her phone…well that’s not very professional! Gunn even says that the director was also super annoyed…Uh Oh!

Taylor Momsen, step away from the BlackBerry!

Our favorite straight-shooting fashion maven Tim Gunn is offering up some unsolicited advice for the Gossip Girl actress, saying if she paid more attention to her lines and less to her phone, she’d be much better at her day job.

A few weeks back, Gunn, who’s making the rounds at Fashion Week to tout his new book, Gunn’s Golden Rules: Life’s Little Lessons for Making It Work, shot a guest spot as himself on the fourth episode of this season’s Gossip Girl. And he found Momsen to be “sad” and pathetic.”

“What a diva!” he told E! News of the 17-year-old. “She was pathetic, she couldn’t remember her lines, and she didn’t even have that many. I thought to myself ‘why are we all being held hostage by this brat?”

Gunn said he is all about taking the high road, but that if he was a show regular, he’d take her asideÂ in her dressing room and give her aÂ good talking to.

The main problem, he says, was her constant BlackBerry use.

“I’d say, ‘You know young lady, there are hundreds of thousands of girls who are just as attractive and even smarter than you. Why are you acting like this show is a huge burden on you?’ She was on her phone during every break, I wanted to tell her, ‘If you weren’t on your BlackBerry, you can retain this stuff.’ ”

Gunn says that he’s not trying to assasinate her character, but that she annoyed the director and the entire crew.

“I learned from teaching to stick with the topic, I don’t get involved in character appraisals,” Gunn explained. “I’d just ask her ‘do you want to share with me why you’re always on your phone?’ At one point the director leaned in and whispered to me, ‘this is day in, day out, my life.’ She annoyed the entire crew.” 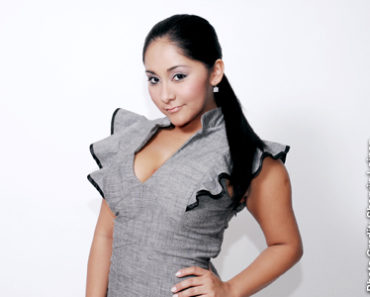 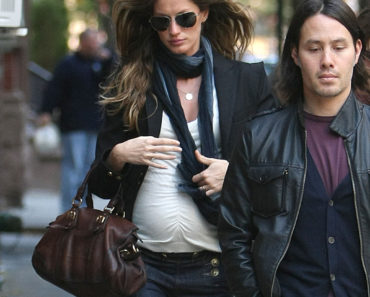 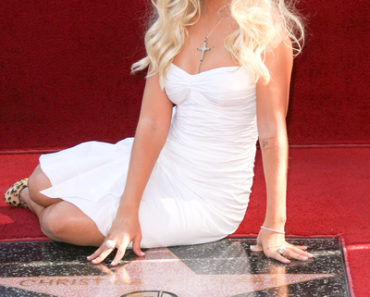