Tina Fey and Eva Longoria are TV’s highest paid actresses. Both ladies made $13M from May 2010 to May 2011 according to Forbes. WhoÂ knewÂ these ladies were rolling in the dough…but its not just TV, its endorsements.

In addition to starring on 30 Rock, Fey is the producer and head writer. And while the show hasnâ€™t been a massive rating success for Comcastâ€˜s NBC network, it has developed the kind of loyal following that laps up DVDs and watches the shows again and again. 30 Rock is now in syndication on Fox and Comedy Central. Feyâ€™s unique take on the work-place comedy is a big part of the reason the show draws such loyal fans. Who else but Fey could coin a term like lizzing?

The women on Desperate Housewives arenâ€™t pushovers either. Longoria leads the pack with $13 million thanks to lucrative endorsement deals with Lâ€™Oreal and LG, but all three of her co-stars are also on our list. Marcia Cross ranks third with $10 million and Felicity Huffman and Terry Hatcher tie for fifth with $9 million each. 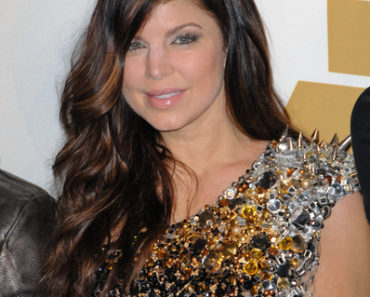