After 27 years together, fashion designer Tom Ford married his longtime partner,  journalist Richard Buckley.  Ford revealed the news while talking to British writer Lady Kinvara Balfour at London’s Regent Street Apple store, “We are now married, which is nice. I know that was just made legal in the UK, which is great. We were married in the States.”Ford did not give any additional details on the secret nuptials. The couple share a son, Alexander John Buckley Ford, born in October 2012. 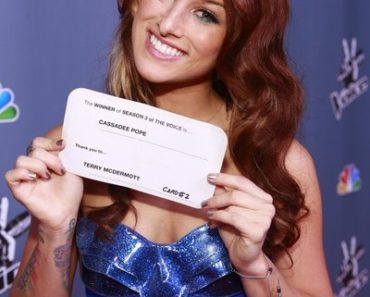 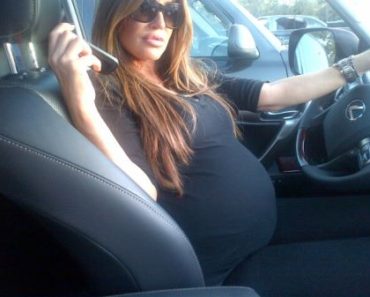