Home
Celebrities
‘Transformers 4’ Movie is a Go, But Which Cast Members Will Return?
Prev Article Next Article

It looks like no one will return for Transformers 4 according to Josh Duhamel. Josh attended a launch party for SonyÂ PlayStationÂ and said that he will not be returning for the new Transformers and neither will Shia, Rosie and Tyrese!

“I don’t think anybody’s doing it,” Josh Duhamel told E! last night at the launch party for Sony PlayStation’s new PS Vita portable entertainment system. “I know Shia [LaBoeuf]’s not doing it. I don’t think Tyrese or Rosie [Huntington-Whiteley] or anybody else is doing it.”

“Whenever these movies make that much money they’re going to make as many as they can,” he said. “[But] I haven’t heard anything about it. They haven’t called me.”

The movie’s reboot will most likely get a new story line and a new cast…will you check it out? 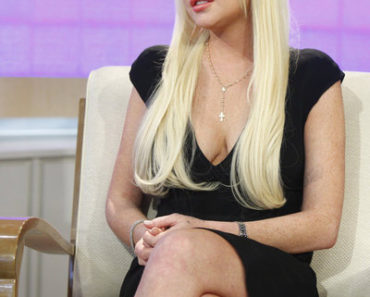 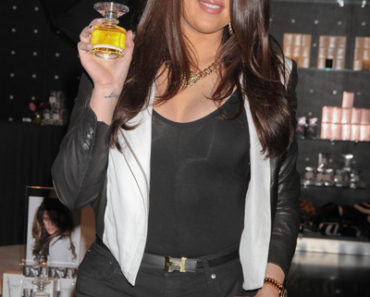