When I heard that Teen Mom 2, Leah Messer was divorcing Corey Simms, I didn’t believe it! But here she is showing her friend andÂ theÂ MTV camera crew her divorce papers.

“Teen Mom 2” star Leah Messer cried on cue as she read over divorce papers while hanging out with a friend — and an MTV camera crew — in Elkview, WV yesterday.

The divorce comes after rumors of money mismanagement and cheating! Leah was hesitant to marry Corey in her season of Teen Mom 2, but she still got married and now here she is getting divorced.

The final straw came recently, when he transferred $19,000 out of their joint bank account to buy himself a new truck â€” depriving Leah of money she needs to make ends meet. â€œHe did it without telling Leah, even though the money is mostly her earnings from MTV,â€ a friend shares exclusively toÂ In Touch. â€œWhen she found out, they had a vicious fight and she left him.â€

When she learned heâ€™d taken nearly all her money, Corey was not remorseful â€” claiming he deserved the new truck. It was all Leah could take â€” and now, sheâ€™s through. â€œShe always said she didnâ€™t want a broken home for her girls, since her father left her family,â€ the friend says. â€œBut now she is ready to give that up and leave Corey for good.â€

Meanwhile, according to an insider, Leah is in the process of seeking full custody of twin daughters Aleeah and Aliannah. 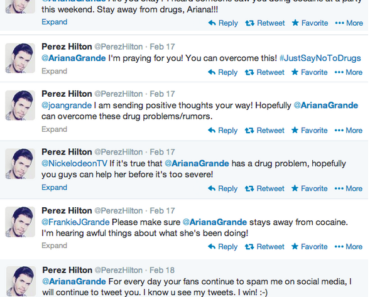 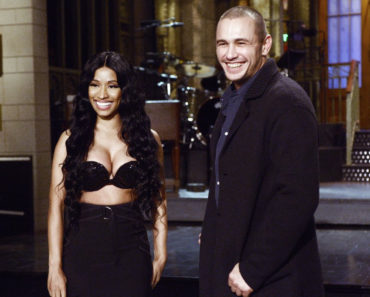