According to the tabloids Jessica Biel and Justin Timberlake are always on the outs and then we see them together, having fun! But could it be true this time? Have they split?

The two decided to end their relationship recently and “there are no hard feelings,” a source tells PEOPLE exclusively. “It was completely mutual and they both decided it was time to move on.”

The source adds that Biel is keeping her house in L.A. and she and Timberlake, who started dating in 2007, will remain friends.

Timberlake, 30, and Biel, 29, were spotted together looking cozy as recently as the Vanity Fair post-Oscars party on Feb. 27.

Reps for the couple have not commented on the split.

This is still iffy to me?

Jessica and Justinâ€™s rep issued a joint statement to People confirming their split.

“Addressing the media speculation regarding Jessica Biel and Justin Timberlake’s relationship, we are confirming that they mutually have decided to part ways. The two remain friends and continue to hold the highest level of love and respect for each other.” 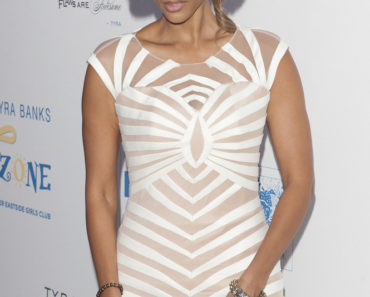