If I was a betting type of person I would go with yes…here are the clues–she was seen at the doctor’s office ( allegedly a fertility doc), she has gained a little weight and she dropped out of a movie.

The 40-year-old pop diva recently dropped out of her next film gig — a role in Tyler Perry’s For Colored Girls Who Have Considered Suicide When the Rainbow Is Enuf — fueling rumors that she’s pregnant.

Now a source close to Mariah and husband Nick Cannon tells RadarOnline.com the couple — who renewed their vows to celebrate their second anniversary in May — are expecting their first child.

â€œTheyâ€™re both very excited and very happy,â€ dished our insider.

Said our insider: â€œMariah and Nick want to keep the pregnancy quiet as long as they can.”

I always though MariahÂ didn’tÂ want kids…maybe she was just waiting forÂ theÂ right guy for her! 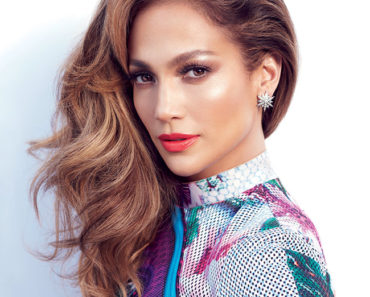