Home
Celebrities
TV Shows/Movies
‘Two and a Half Men’ Will Probably Kill Charlie Harper Off!
Prev Article Next Article

Wow…in a funny turn of events, how will Two and a Half Men deal with Charlie Sheen’s departure…kill off Charlie Harper…whoa! I guess its one way to make sure Charlie Sheen can not come back…ever! Technically!

“Two and a Half Men” will turn dark for just a minute or two when it premieres in September … because Alan and Jake will learn Charlie Harper bit the dust.

Sources connected with the show tell TMZ … Chuck Lorre’s plan is to make sure Charlie Sheen can NEVER come back on the show. Although the first show won’t be filmed until August 5, producers have been kicking around scenarios, which include Charlie driving a car over a cliff.

Of course, it would be art imitating life, because two of Charlie Sheen’s cars went down a cliff on Mulholland Drive.

As for how Ashton Kutcher enters the picture, there’s been talk that he buys Charlie’s house after Charlie kicks the bucket. 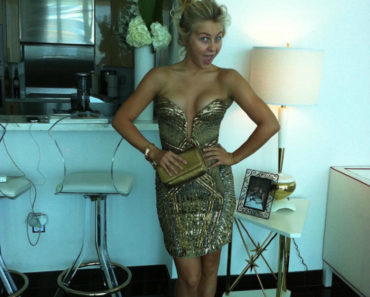