Tyga got a little handsy with his teenage ladylove, Kylie Jenner. Kylie took to Snapchat to showoff her Friday evening which began with Hyde  nightclub out of the day before heading to the club where she met up with her boo, Tyga. During the night out Tyga is seen getting very hands on with her girlfriend which included tons of kissing and a booty grab!

The Keeping Up With the Kardashians rocked a leopard print Versace spring 2016 Ready-to-Wear dress mini dress and strappy stilettos. So I guess Tyga and Kylie are currently on—since these two like to fight-breakup-and makeup alot. Even Khloe commented on their relationship. “I ask Kylie…’I think you were just somewhere for New Year’s with him’ and then like one day, they’re not together,” Khloe told E!News. “That’s the life of an 18-year-old.” 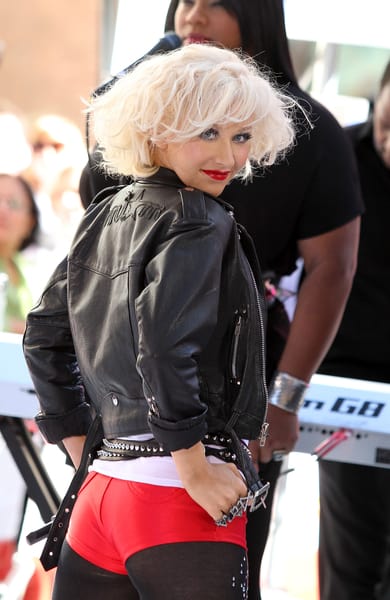 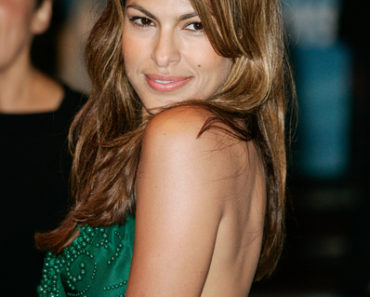