Tyra Banks seems to have moved on already…old with the old in 2012. Tyra and her businessman boyfriend split up John Utendahl late last year and she has moved on to a Balinese man she met on her vacation in Bali!

Banks, who split with longtime boyfriend John Utendahl last fall, had gone to China shortly before the holidays to tape the latest season of America’s Next Top Model.

She met her new man while traveling and after flying back to New York, she turned right around and flew back to Bali to spend the holidays with him, the source says.

A rep for Banks would not comment on her new romance. 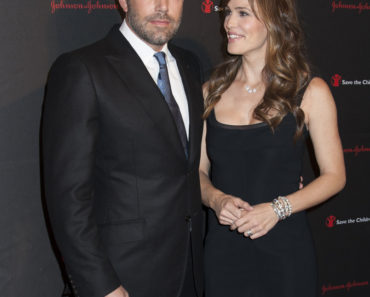 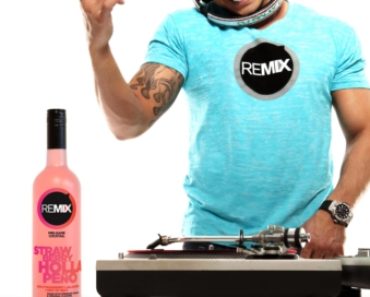