Tyra Banks just nabbed a new gig—she’s the new host of America’s Got Talent. Wow that was a surprise move. According to Deadline, Tyra will take over for Nick Cannon who departed the show after a dispute with AGT and NBC over a racial joke aimed at the hit show during his recent comedy show.

Nick’s loss is Tyra’s gain. She just tweeted, “Surprise! TyTy is the new host of #AGT @nbcagt! Can’t wait 2work w/new fam @OfficialMelB @howiemandel @heidiklum & @SimonCowell.” Tyra used to be the host of Amercia’s Next Top Model before the show was canceled and rebooted this year on Vh1 with Rita Ora. Tyra also hosted her talk show, The Tyra Banks Show and then had a two month stint on FABLife before quitting to pursue her beauty brand. 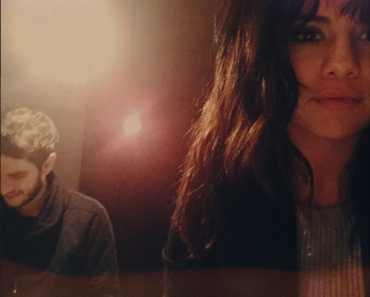