Tyra Banks is looking to bring life to Life-Size 2, the sequel to her 2000 Disney film. Tyra seems to be making moves now that she is back on America’s Next Top Model and she revealed her Life-Size remake plans while at the Freeform’s Upfront Presentation in New York City on Wednesday. But be warned she been working on this for the past 5 years, so it could be a couple more.”Five years, four scripts, and finally we realized, Eve needs to grow up,” Banks told ET exclusively. “She’s been around for a while. She’s been alive for a while. She needs to grow up and experience more adult things. So, you’re going to see a very different Eve on Freeform.”

The Disney hit Life-Size follows Eve, a doll come to life. Tyra of course played the doll with Lindsay playing Casey Stuart, a girl struggling with her mother’s death, who brings her to life. 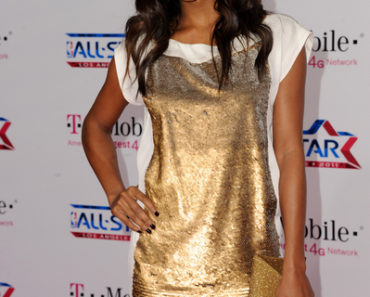