UFC’s ring girl, Arianny Celeste was arrested yesterday for domestic violence. She has since been released, it is unknown who she was fighting against!

According to the website for the Clark County Detention Center, the unbelievably hot Celeste was taken into custody at 7:30 AM and held on $3,000 bond. She is still behind bars.

If Celeste does not post bond within 48 hours, her fine self will go before a judge.

In addition to her work with UFC, Celeste has modeled for Maxim, FHM, Sports Illustrated and Playboy.

5:00 PM PT — UFC prez Dana White tells TMZ, “Arianny is our baby. She has been with us for over five years. She is a good girl and an amazing ambassador for UFC. I don’t know all the details of what happened but we have her back and support her 100%.” 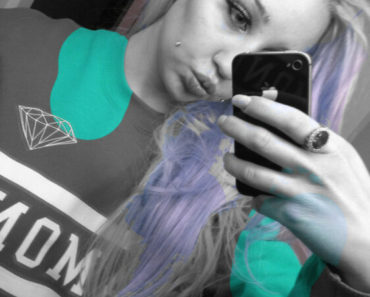