Home
Celebrities
Usher battles himself in Raymond vs. Raymond
Prev Article Next Article

Usher will battle himself in a Raymond vs. Raymond. I wonder how he will portray his relationship and divorce in his new album…DRAMA!

Usher “damn near” lost his mama in the new song, “Paper”Â but has he lost his touch when it comes to making classic albums? Producer, songwriter and longtime Usher collaborator Bryan Michael Cox says if you’re sleeping on his man, wake up. The upcomingÂ Raymond vs. Raymond is going to be the album to talk about.

“I think Usher is in a place where he really wants to express what’s going on in his life, as any artist would,” Cox told MTV News, referring to Usher’s divorce from Tameka Foster-Raymond. “All the greats did it. Marvin Gaye didÂ Here, My Dear. All the greats express where they are personally. [Usher’s] last album was that too. I think [the new album] is where we are going to see Usher as an artist. I’m very curious to hear what the rest of the album is going to sound like. Our records are definitely in that lane of touching on what’s going on in his life, so we are going to see what’s going to happen. I’m very excited about the album. I think he has a lot to say.” 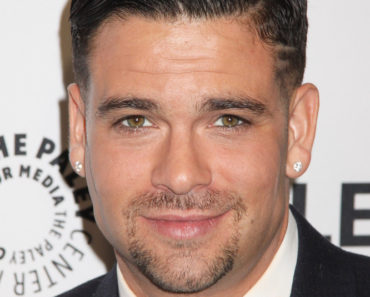