Usher does not want to pay his exes bills, court fees! Usher’s ex-wife Tameka Foster wants him to pay her court fees, $50,000 for her court battle against him for custody ofÂ theirÂ two kids.

Usher says there is noooooooo way he is going to foot the bill so his ex-wife Tameka can pay for her legal battle against him … this according to new documents filed in their ongoing custody case.

As TMZ first reported, Tameka wants Usher to write a check for $50,000 to cover her costs as the two trade legal shots in their fight for custody of their two children.

Usher finds that request absurd… saying in court docs filed earlier this month that Tameka has consistently defied court orders and filed frivolous motions, like the one trying to force him to take a drug test.

Usher claims he’s already forked over 25k for her attorneys and has shouldered the brunt of the financial associated with this case, especially when it comes to their kids.

Bottom line … Usher feels Tameka’s actions “directly harm the best interests of the minor children. Clearly, such actions should not be tolerated, much less rewarded.”

A judge has yet to rule. 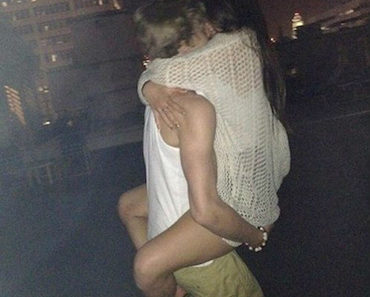 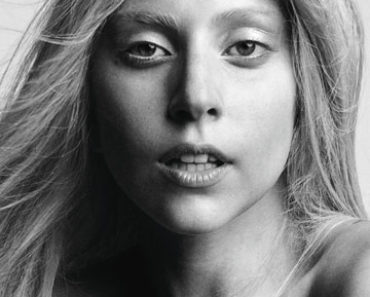