Usher has a few baby mama drama problems on his hands…now his ex-wife, Tameka Foster says that Usher has done drugs Â and that he was high during a performance! So Tameka thinks he isÂ unfitÂ withÂ theirÂ two young sons.

The custody battle between Usher Raymond and his ex-wife, Tameka Foster, is turning to war: Justin Bieber mentor Usher last week rejected a demand by his ex to submit to drug testing after she alleged he was â€œin deliriumâ€ during a January concert in Germany.

The court drama follows a move in January by the R&B singer to obtain sole custody of their two sons, Usher Raymond V, 4, and Naviyd Ely Raymond, 2. Sources told us that Usher filed the motion after he asked to take the kids on his world tour and Foster refused.

In October, Foster fired back a response to Usherâ€™s request, saying that her ex-husband has violated several provisions in their custody agreement, including not allowing Foster to see the children on Christmas last year and not paying $34,000 for nanny services.

She also filed a request for Raymond to submit to drug testing, claiming she found mysterious pills in his jeans pockets in September 2008, and that she believed he was wasted during the Germany concert, according to court documents.

Video circulated widely online at the time showing Usher meandering onstage in front of the crowd and unable to sing. He apologized to fans, and his reps blamed a respiratory infection for his inability to perform.

Foster, however, alleges he was under the influence of something. â€œI dated him . . . when heâ€™s had a very serious throat condition and he still performs like a champ,â€ she said. â€œ I really feel strongly that something was going on there, and it wasnâ€™t, â€˜Oh I have laryngitis.â€™ â€

She made a further claim in the deposition: â€œI believe he gets high. And if he doesnâ€™t then heâ€™d take the drug test, correct?â€ 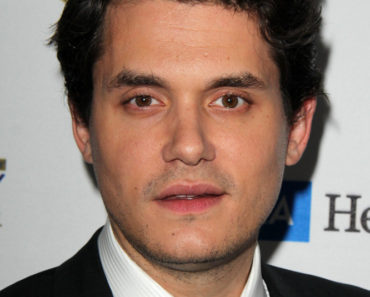 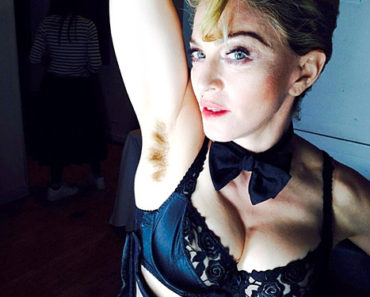