Vin Diesel shared a sweet story on Facebook after learning his friend, Paul Walker had died. He immediately flew to California and went straight to Paul’s parents home to spend some time with them and give them strength but he was the one who ended up breaking down. Vin writes, “When I heard, I immediately flew back to California, and went directly from the plane to his mother’s house…I thought they needed my strength, but realized when I got there and broke down before his family, that it was I who needed theirs. His mother hugged me and said I am so sorry… I said sorry? You’re the mother who lost a son?… She said yes, but you lost your other half…”

According to the LA Times fans of Paul Walker have set up a memorial for the late actor at the site of his tragic accident, but with thousands probably appearing authorities fear traffic and parking problems. Paul’s family on the other hand did obtain a permit to have gathering of family and friends at the site.

And in a side note…PerezHilton.com claims a person has tried to sell them photos of Paul from the scene of the accident. Perez has said he will not purchase or publish the photos.

This is absolutely disgusting! We can’t believe this is happening, but someone is trying to sell what they claim are pictures of Paul Walker’s dead body from after his fatal car accident. PerezHilton.com was contacted about the pictures, but we have not seen them and refuse to publish them. We can’t confirm that the pictures they claim to have are really of Paul and Roger Rodas after the accident, but either way this is a horrible thing to happen. We hope that no one else purchases and publishes these pictures. And we hope that whoever is trying to sell these pictures realizes how completely wrong this is!

This is too sad! 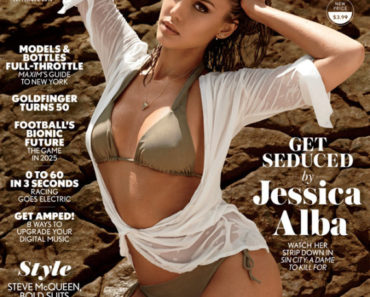