Tamar Braxton’s hubby, Vince Herbert has been released from the hospital after finding a blood clot in his lungs! Get well soon!

Toni Braxton’s brother-in-law — who also stars on “Braxton Family Values” — has been released from the hospital after suffering a blood clot in his lungs … TMZ has learned.

Vince Herbert was rushed to a NY hospital two weeks ago … and the whole Braxton fam rallied around the music producer for support … even canceling important media events.

Sources close to the family tell TMZ Toni is extremely relieved … but she considers the situation a “wake-up call” to get her own health checked out more regularly … especially because she suffers from lupus.

And fear not “Braxton” fans … we’re told the fam is back in full publicity mode … gearing up for the new season to premiere next week. 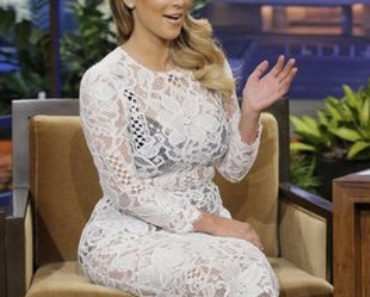