Home
Celebrities
Vogue Has ‘No Plans’ To Work With Terry Richardson After New Sex Allegations!
Prev Article Next Article

Over the week a model claimed that celebrity photographer Terry Richardson offered her a modeling gig for Vogue in exchange for sex. The model, Emma Appleton then posted the alleged exchange via Facebook on Twitter although the authenticity of the text is questionable. The message read, “If I can f–k you I will book you in ny for a shoot for Vogue.” Vogue released a statement regarding their relationship with Richardson, “The last assignment Terry Richardson had for US Vogue appeared in the July 2010 issue and we have no plans to work with him in the future.”

Appleton has since taken down the image and then deleted her Twitter account. Richardson’s rep Candice Marks told Buzzfeed, “This is obviously a fake. Terry did not send this text.” Terry has come under some scrutiny after several models claim he has acted inappropriately with them. He is know for shooting celebs and model is the buff or in very sexy images. 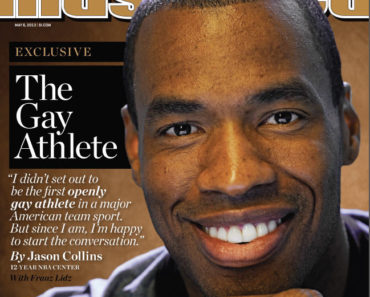