Well if Â you are in the mind of a delusional person then the answer is yes…if you live in reality then NO! A “Delusional” woman thought she was married to Diddy and broke into a home she thought was his in the Hamptons. Well inÂ layman’sÂ terms she was s stalker…Scary stuff!

A Florida woman claiming to be Mrs. Sean Combs was busted for trespassing after trying to enter an East Hampton home she thought belonged to the rap impresario.

Cemelia Green, 35, was taken into custody last week after a maintenance worker saw her try to break a sliding glass door at a property about a mile away from Diddy’s domicile.

“It wasn’t really his residence,” East Hampton Town Police Chief Todd Sarris tells E! News. “She had emotional issues she was dealing with, and for some reason she had the delusion she was married to him. She went to a house she thought was Combs’ and attempted to break in.”

Green was booked on charges of trespassing and criminal mischief and transferred to Suffolk County Jail, where she underwent a psychological evaluation, Sarris said. She was later freed on $5,000 bail. 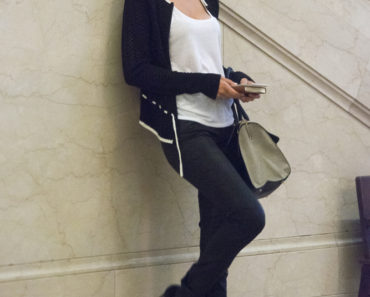