If you remember a few weeks back Paris Hilton was allegedly caught with some weed that she said was aÂ misunderstandingÂ and the weed was not hers. Now here she is again. Of course Paris denies everything…

American party girl Paris Hilton was briefly held by police on the French island of Corsica after being caught with cannabis in her handbag, according to police sources cited Saturday by AFP.

Hilton was detained Friday after arriving at the airport in Figari on a private jet from Paris.

Police found less than a gram of cannabis in her handbag and quickly released her without charge.
According to the Corse-Matin newspaper, she was traveling on the private jet with “people close to power in Malaysia” and was due to travel by yacht to the luxury resort of Porto Cervo in Sardinia, Italy.

So sick of people making up rumors about me. The latest one about me is completely false too. Don’t believe what you read. Silly nonsense. 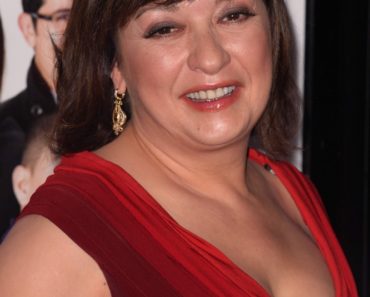