Us Weekly put Kristen Stewart and Rubert Sanders hookup on full dispaly last week and now they are releasing even more photos. The duo can be seen kissing in a car and then hugging by a lookout point overlooking the Hollywood sign. All Photos HERE!!

The morning of July 17, a day that will now live in Twilight infamy, Kristen Stewart left the three-bedroom pad she’s shared with beau Robert Pattinson since last fall. The actress donned shades and Pattinson’s L.A. Dodgers baseball cap for a spin in her car around Los Angeles. Seen in the passenger seat? Her Snow White and the Huntsman director Rupert Sanders, a married, 41-year-old father of two.

That afternoon, the unlikely duo cruised around L.A. with one agenda: to find secluded places to make out. As revealed in shocking photos exclusive to Us Weekly, Stewart and Sanders were “kissing like crazy.” Together in the car, parked in a rundown neighborhood on the west side of town, “Kristen was sitting with her back up against that driver’s-side window, and this guy was kissing her entire body,” the witness adds.

Later on, the pulled into a secluded parklike area, where Sanders pointed to a lookout point of the HOLLYWOOD sign.

Taking in the view, the twosome cozied up against a guardrail; Sanders embraced Stewart from behind and caressed her hand and side.

“He seemed more cautious,” a witness tells Us. “She was lost in the moment. It was clearly all she was thinking about.”

Needless to say, both Stewart and Sanders are deeply regretting their actions now.

“I am utterly distraught about the pain I have caused my family,” Sanders, who has been married to model Liberty Ross — told Us last Wednesday in a statement. “My beautiful wife and heavenly children are all I have in this world. I love them with all my heart. I am praying we can get through this together.”

Stewart — facing millions of heartbroken Twilight fans worldwide — was equally distraught. “I’m deeply sorry for the hurt and embarrassment I’ve caused to those close to me and everyone this has affected. This momentary indiscretion has jeopardized the most important thing in my life, the person I love and respect the most, Rob. I love him, I love him, I’m so sorry.” 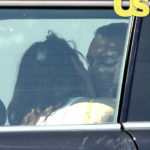 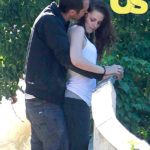 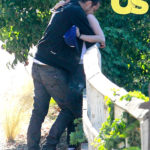 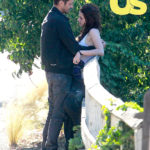 Photos from Us Weekly 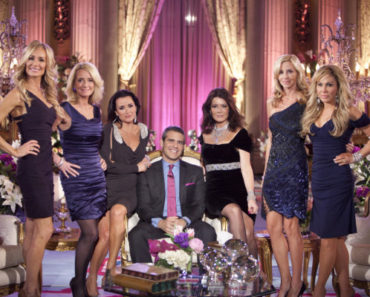