A Whitney Houston biopic may already be in the works even though the singer passed away just two weeks ago. Rihanna at the top of the alleged list. Should there be a Whitney biopic already?

Some of Hollywood’s biggest female names are scrambling to win the movie role of one of pop music’s biggest stars.

Just a few days after the funeral of Whitney Houston, it has emerged that Rihanna is among the shortlist of talent who are being considered for a biopic of the late legend.

The What’s My Name singer may have been touted for the leading role but judging by today’s pictures she has another famous star on her mind.

Whitney’s record label boss and close friend Clive Davis is at the helm of the project and he reportedly wants to get a script finalised as soon as possible so filming can begin.

Rihanna, is in the running for the lead role as is Dreamgirls star Jennifer Hudson, 30. 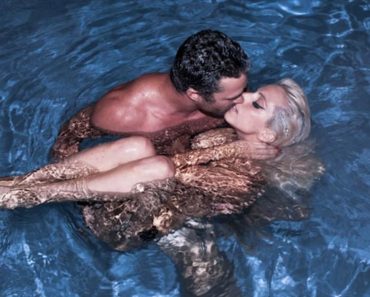