WhitneyÂ Houston’sÂ death has revealed that she was on drugs at the time of her death, butÂ ultimatelyÂ she died of a combination of heart disease and drugs. Now the official details surrounding her death are coming out…in Whitney’s room a “white powder,” “a small spoon with a white crystal like substance in it,” and a “rolled up piece of white paper,” were found near her according to the final Los Angeles County coroner’s report according to ABCNews.com.

She was found facedown in a water-filled bathtub with a “bloody purge coming from her nose,” according to the report. Remnants of a “white powdery substance” were on multiple surfaces in the bathroom of her room in the Beverly Hilton hotel, along with the spoon and rolled up paper.

Officials previously determined that Houston died from accidentally drowning in the bathtub of her Beverly Hilton hotel room. They also said heart disease and cocaine use contributed to her death. Information from today’s 42-page report has painted a clearer picture of what happened during Houston’s last moments and immediately after she died:

Between 2:45 and 3:00 p.m.: Houston complained of having a sore throat that had been lingering for a “few days.” Her assistant told her to take a bath and start getting ready for Clive Davis’ pre-Grammy party, then left. Her assistant then went to Neiman Marcus.

3:35 p.m.: The assistant returned to Houston’s hotel room and found the singer lying facedown in the water-filled bathtub, unresponsive. Water was on the bathroom floor as well, but the faucet was not running. The water was 93.5 degrees (determined “extremely hot” by the autopsy report).

The assistant called for Houston’s bodyguard; together, they pulled Houston out of the bathtub and tried to administer CPR. The assistant asked the hotel’s front desk to dial 911.

3:43 p.m.: 911 was called; paramedics arrived shortly after. When they arrived, Houston was lying on the living room floor.

3:55 p.m.: Paramedics determined Houston had died from a possible overdose of drugs, prescription medications, over the counter medications, and alcohol.

What was in the room: The detective assigned to the case said that prior to his arrival in the room at 10:20 p.m., Feb. 11, the “majority of [Houston’s] prescription medication bottles had been removed from a brown bag that was on top of the table in the southeast corner of the living room, and then placed on top of that same table.” He also noted that Houston’s purse was on the couch, and her ID had been removed from the wallet.

An open bottle of champagne sat on the mini-bar. An open can of beer was on a table. Plates of food were scattered across three tables in the room. There was also a bottle of beer on a nightstand and several loose tablets.

What was in the bathroom: There was approximately 12 inches of water in the shallow end of the tub and 13 inches of water in the deep end. A towel, a bottle of rubbing alcohol, and a pitcher sat in the bathtub. An ashtray filled with multiple cigarette butts sat on a counter in front of the sink. Also on the counter was the “small spoon with a white crystal like substance in it and a rolled up piece of white paper.”

Remnants of a “white powdery substance” were also on the counter.

Houston’s body: The report described a “bloody purge coming from [Houston’s] nose” and “small scars” on her breasts “associated with breast implants.” Officials determined that Houston had a hole in her nasal septum before she died.

Houston’s forehead, hands, and arms had “superficial abrasions” but the report said that there were no signs of foul play. At the time of her death, the singer weighed 151 pounds, was “muscular and fairly well nourished,” the report said. She wore a wig tightly affixed to her head.

Drugs in the room: The report lists a number of prescription drugs found in the room, including Xanax, Dexamethasone, antibiotics, and Ibuprofen. 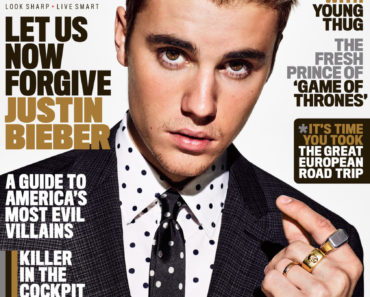 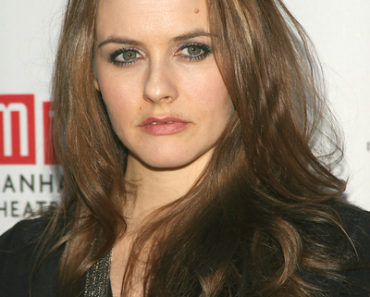 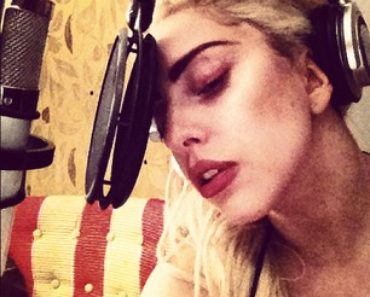