Home
Celebrities
Whitney Houston Heads to Rehab, But What About Bobbi Kristina?
Prev Article Next Article

We all know that Whitney Houston is off to rehab for her crack addiction, but what about Bobbi Kristina. Well allegedly Bobbi Kristina and Whitney are both in rehab but are in different facilities…sourcesÂ say!

According to RadarOnline Whitney is back to Crack,

Singer Whitney Houston was using crack again when she went back to rehab, RadarOnline had learned, and her use of the highly-addictive drug terrified even ex-husband Bobby Brown!

A source close to R&B star Brown said he is so worried about his ex-wife that he fears “she might not pull through.”

“Whitney is doing crack again,” the source said about the 47-year-old Houston, the singer of top 1990s hits like I’ll Always Love You. “It’s the worst it’s ever been. Whitney went on tour again, and that’s when the relapse occurred.”

Brown, 42, has also told friends that Houston, 47, has increasingly isolated herself.

“Whitney’s shutting a lot of people out of her life,” the source said. “It is a dire situation.”

Did you know that Whitney is not allowed at Prince concerts for her erratic behavior…WTF!! 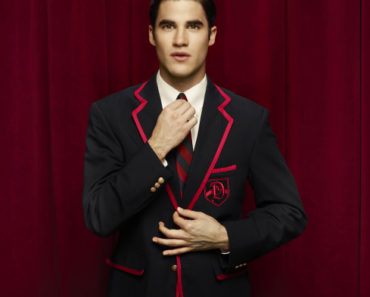 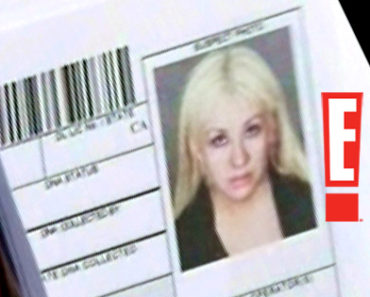