Whitney Houston’s brother, Michael Houston is to blame for the singer’s introduction to drugs in the 80’s before Bobby Brown and he made this confession while talking to Oprah for “Oprah’s Next Chapter.” Houston revealed that he was the first person to introduce his little sis to drugs and in the 80’s it was ‘acceptable.’ “You gotta understand at the time … the 80’s … it was acceptable. I feel responsible for what I let go so far. It just got out of hand.” Houston now feels guilty for letting Whitney get hooked on drugs and did not realize the damage they could do.

Whitney died in February 2012, of an accidental drowning after taking cocaine, Xanax and Marijuana. 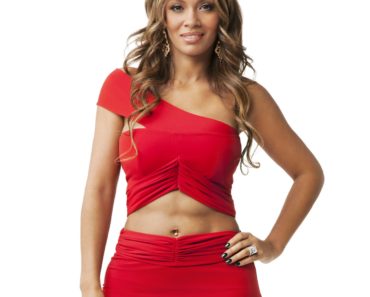