Will Smith has made millions in the movie industry with very little failures (Wild Wild West anyone?), but the box office flop After Earth really broke him. “After the failure of After Earth, a thing got broken in my mind. I was like, ‘Oh, wow. I’m still alive. Oh, wow. Actually, I still am me, even though the movie didn’t open number one. Wait. I can still get hired on another movie.’ ”

“I realized that I still was a good person,” Smith, explained in an interview with People. “So when I went into Focus, I completely released the concept of goal orientation and got into path orientation. This moment, this second, these people, this interaction … It is a huge relief for me to not care whether or not Focus is number one or number 10 at the box office.”

Wow that must be an immense pressure! I wonder if his co-star/son Jaden felt the same way? Maybe not! Will has a pretty great movie track record despite the failure. 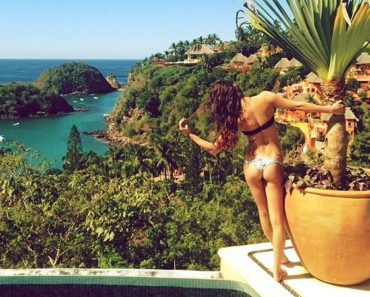 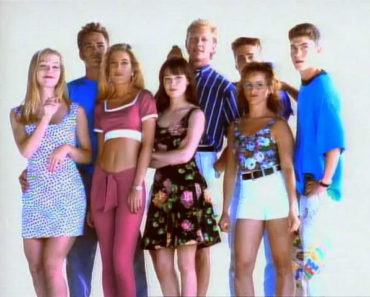 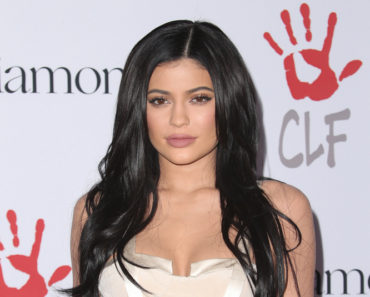