Home
Celebrities
Woman who was fired for being too sexy hired Gloria Allred!
Prev Article Next Article

If you live in NY you may have heard a story that a woman (Debrahlee Lorenzana)Â fired for being too sexy…lol! Can I ask one question…does Gloria Allred Â have any male clients…just asking!

Debrahlee Lorenzana is suing CitiBank in a dispute centered on her appearance.

She claims her bosses told her that her clothes were too distracting for her male colleagues.

Allred has taken over the case, replacing Lorenzanaâ€™s previous lawyer.

Allred issued this statement: â€œDebrahlee Lorenzana has been unfairly and viciously attacked in the media for having the courage to step forward and take a stand against blatant sex discrimination and retaliation because she complained about the sex discrimination that she was forced to suffer.

â€œWe feel very confident about her legal claims, and we have agreed to represent her because she deserves to be able to wage the most effective and vigorous legal battle possible.

Lorenzana released this statement Monday: â€œI retained Gloria Allred because I wanted the best person to represent me. Ms. Allred has been practicing law for 35 years. She and her law firm have won many victories for women in employment discrimination cases. I am thankful that she has accepted my case and has agreed to represent me.” 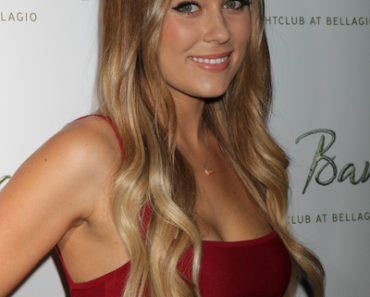