What’s up with all these Twitter Quitters…Miley Cyrus, Demi Lovato, Amanda Bynes and now John Mayer…WTF! People need to stop quitting Twitter…they don’t have to tell everyone where they are going, with who and what they ate…it should be fun!

A spokesperson for John said that the singer-songwriter closed down his account because his Battle Studies Tour is “now at a close and a return to the studio is planned.” The spokesperson says that John will continue to connect with fans through his Tumblr. In one recent entry, John said that it is “time to (try to) disappear for awhile.”

His last tweets were on September 11th, when he discussed the terrorist attacks and Koran-burning minister. saying that “the 9th anniversary of 9/11 feels more like the first” and said that “there was healing and then the stitches popped.” When one follower replied that the unrest was due to “that stupid [Koran-burning] minister in Gainsville [Florida]” John tweeted back that the claim is “like saying one satanist can end Xmas.” John closed down his account shortly after that last tweet 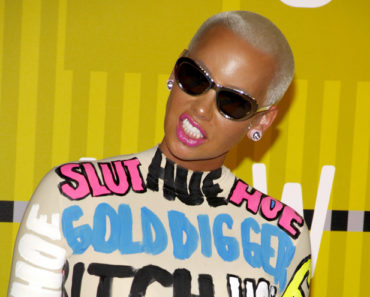