We all felt bad for Rachel Crow when she was ousted from The X Factor…Nicole Scherzinger even received death threats over it but the tint crooner has landed herself a deal with Nickelodeon and recording contract with Columbia Records. We all knew that they would come calling!

She has scored a talent deal with Nickelodeon that includes starring in her own musical comedy series pilot. In addition, she has been signed by Sony Music-owned Columbia Records in partnership with her X Factor coach Simon Cowellâ€™s company, Syco.

â€œIt’s been amazing,â€ Crow tells The Hollywood Reporter. â€œA couple days after the elimination I just found myself sitting home asking myself, â€˜What am I going to do now?â€™ And I never would’ve thought that this is what I was going do now. So, it’s pretty amazing. I’m very thankful and I feel very blessed to have all this.â€

That isnâ€™t all. Nickelodeon has also cast Crow in a recurring role on the network’s new comedy series, Fred: The Show starring Lucas Cruikshank. She is already on-set shooting the role of Starr, an eccentric girl who acts and sings and, as her name indicates, wants to be famous. She will appear in at least five episodes airing in the spring.

It may be a shock for fans to hear that the teen landed at Nick rather than Disney. Even while still competing in the Fox talent competition, reports spread that she was already in talks with Disney.

“It’s definitely going to come as a surprise for a lot of people,” she says. “I get asked on a daily basis from all my wonderful friends, ‘So, Disney, huh?’ It’s hard to keep a secret, but it’s really cool because now I’m happy to be able to share it with everyone.”

The record deal with Columbia Records places Crow in the position to name some major stars as labelmates, includingÂ Beyonce, Adele,Â Celine Dione, andÂ Barbra Streisand. She plans to begin work on her first album later this year.

As for the album she’s planning to record, Crow says she wants her music to be “spunky and there’s definitely gonna be some high notes in there. And it’s just gonna be me.”

Come’on she was too cute to pass up! 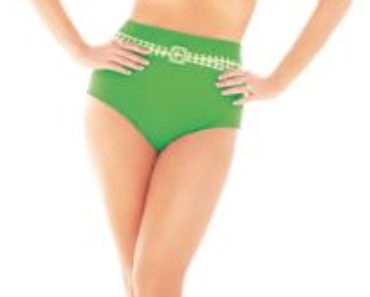 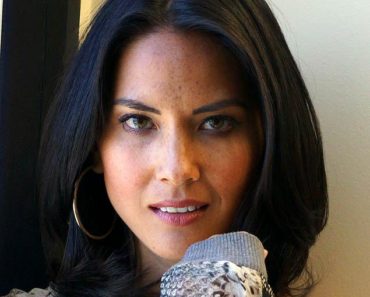 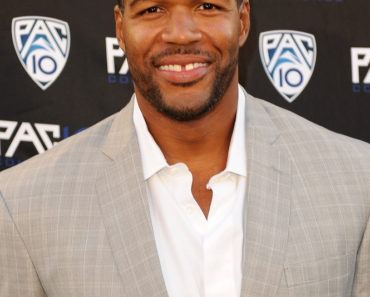