Zac Efron actually went to rehab twice this year for an addiction to cocaine according to TMZ. Zac has been addicted to cocaine for more than two years and also started doing Molly. Bu March Zac reached out for help and lest California for a few weeks to work on his recovery in a private residence where he received intensive outpatient care. He returned in April to begin filming,  “Neighbors” with Seth Rogan and during the shoot relapsed. When filming ended he went back to rehab.

So why did Zac end up doing drugs anyway….TMZ breaks it down: Zac has issues with his parents, his movie career has slowed down, he has “girl issues” and lastly he was hanging with a bad crowd who introduced him to drugs.

Hopefully he is better now! 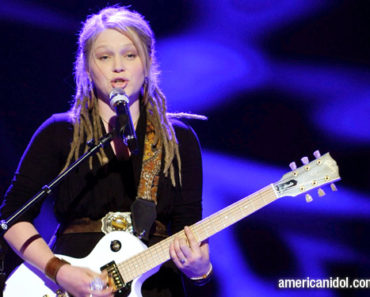 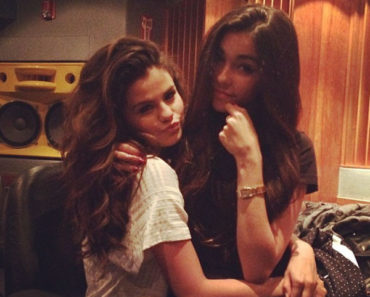