Zac Efron made his way from JFK to LAX and needed some protection from the huge crowd of Paps and fans that surrounded him. Poor Guy…I get claustrophobic so this would freak me out!

The NY Post is reporting that Zac visited a strip club while inÂ NYCÂ and dropped a little dough there…what do you think? Did he go to the strip club?

Squeaky-clean heartthrob Zac Efron and two of his pals spent more than $2,000 on lap dancers and vodka at a top New York strip club.

The Disney-produced “High School Musical” prodigy showed up at Flashdancers Gentlemen’s Club on Broadway on Sunday night and stayed until 3 a.m., just hours before the New York premiere of his new family-friendly flick, “Charlie St. Cloud.”

Efron, 22, with another male friend and his former “High School Musical” castmate Corbin Bleu, 21, took a shine to three pretty brunette dancers, showering them with cash and requests for personal dances, spies said.

A spy told us, “Zac came in Sunday night around midnight with Corbin and one other male friend, who paid for everything. They were seated in the VIP lounge behind the main stage. There was only a rail between them and the girls who were dancing.

“They ordered one bottle of Belvedere vodka and were enthralled with the dancers. They were interacting a lot with the girls and reaching out and showering money on them. There were three girls who Zac and his friends particularly liked and they asked to do personal dances at their table.”

Our witness continued, “The girls were all slim pretty brunettes, a bit like Zac’s girlfriend, Vanessa Hudgens. They were two Americans, called Shannon and Brandi, and a gorgeous Brazilian called Raquel.

“Zac and the boys had a great time and left around 3 a.m. Monday morning.”

That night, Efron walked the red carpet at the premiere of “Charlie St. Cloud.” Hudgens was not at his side, although she attended the LA screening last week.

A rep for Flashdancers confirmed Efron and Bleu were there but declined to comment further. Efron’s rep was on a plane and unavailable for comment. A rep for Bleu, currently starring in Broadway’s “In the Heights,” didn’t get back to us. 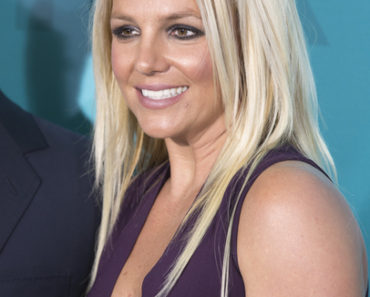