Zayn Malik is speaking for the first time since his surprising departure from One Direction! In his first interview since leaving the popular boy band Malik is apologizing to fans. He tells The Sun, “I feel like I’ve let the fans down but I can’t do this anymore. It is crazy and wild and a bit mad. But at the same time I’ve never felt more in control in my life. And I feel like I’m doing what’s right – right by myself and right by the boys, so I feel good.”

Malik first cited stress for dropping out of the tour, and then privacy for leaving the band. “I am leaving because I want to be a normal 22-year-old who is able to relax and have some private time out of the spotlight.” But he is hinting at a solo career and has been working on music for some time now.

And no his bandmates are not upset with him quitting the band. “My band has been really supportive. They’ve been cool about it. And they understand that, you know, it’s not real to me anymore.” He was just unhappy in the band. “I did try to do something that I wasn’t happy doing for a while, for the sake of other people’s happiness.  And that was mainly the fans. And I only ever tried to do it for the fans, and it was only ever for them.”

I just don’t get why you would leave the band hanging…at least finish the tour out of respect for the fans and the band and then he said he wanted private time but the he is seen headed to a studio so eventually he will be in the public again when he releases his solo music. It just seems like excuses…he wanted to leave the band and go solo and didn’t know how to approach it!

A source tells People Malik has misled the band. “He told everyone in the band and management that he wants to live a normal life and the next thing you know he’s going into music studios and doing interviews with tabloids. Everyone feels a bit misled and thinks he was lying about wanting to live a normal life.” 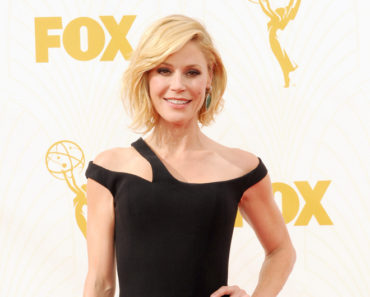