Kanye West was forced to cancel his secret show at Webster Hall after thousands (about 4,000) showed up to the event early this morning and police were forced to shut it down. The crowd nearly caused a riot after learning that the secret show would not go on. This comes after the Governor’s Ball was canceled due to bad weather, but Kanye still took the stage at Summer Jam which was also a surprise. Soon Webster Hall canceled the event, “There is no late show at Webster Hall tonight. Please get home safely.”

When you live across from @websterhall and #Kanye causes a riot. 💀 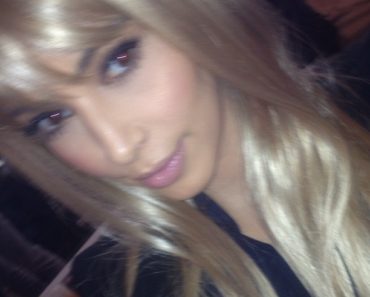 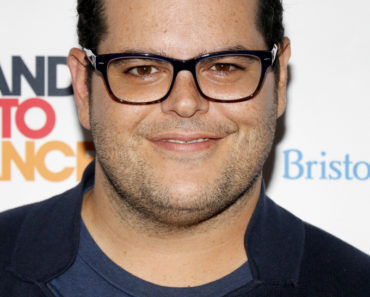 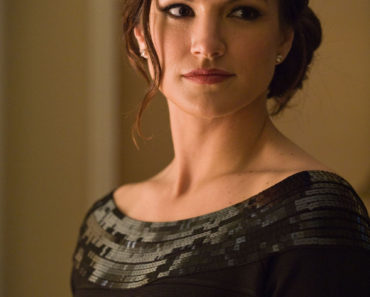