File this under random, Taylor Swift and Calvin Harris might be friends again!!  Seems like after all of Taylor’s music drama with Calvin, her split from Tom and all that Kanye controversy may have made way for a kind of reconciliation with Calvin. According to TMZ, they began texting after Taylor and Tom split so they could end their drama. But don’t get excited for their relationship to heat up—its definitely over. All their interaction has been over text and not by phone or in person.

Wow at least they are being cordial—for the sake of the music. That song ‘This is what you came for’ was a summer cash cow! In other news, Tom Hiddleston did not talk about Taylor Swift at all in a new interview. 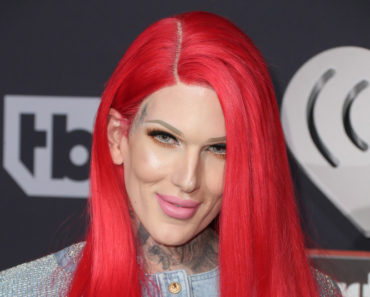 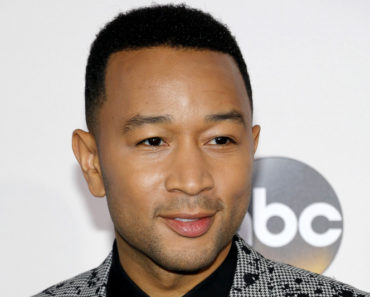 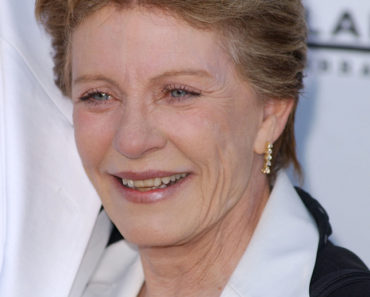