Home
Celebrities
Are Rachel Bilson & Hayden Christensen Back On?
Prev Article Next Article

Rachel Bilson and her longtime love/fiancÃ©eÂ broke up over the summer and now sources areÂ sayingÂ that they are back on!!! I thoughtÂ thisÂ couple was adorable, are you happy for them to be backÂ together.

After calling off their engagementin August, Rachel Bilson and Hayden Christensen are giving their romance another shot.

“They’re dating again,” a friend of the actress tells PEOPLE.

And they’re not hiding, either.

Last week, Christensen was seen leaving Bilson’s house in Los Feliz, Calif. With Bilson based in Los Angeles and Christensen living in Canada, distance was reportedly one of the main reasons for the split. 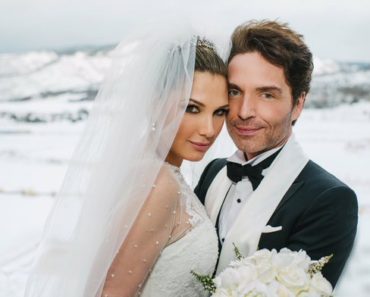 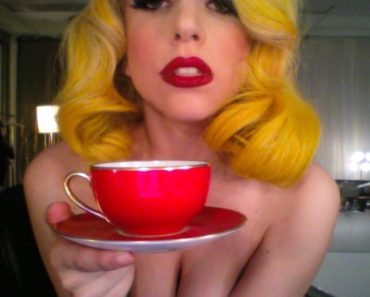