Tragedy has fallen on several dozen people who were injured and killeed during a midnight showing of the The Dark Knight Rises in Colorado. The suspect, James Holmes, 24 tossed tear gas  in the theater (about 20-30 minutes into the movie) before opening fire on the terrified audience and killing 12 and wounding 38, according to CNN.

What a tragedy where innocent people were just looking to have fun and check out a movie in a theater. Please send prayers and well wishes to those affected.

The shooting unfolded inside a darkened theater packed with Batman fans, some in costume for the movie’s premiere. Screaming, panicked moviegoers scrambled to escape from the black-clad gunman, who wore a gas mask and randomly shot as he walked up the theater’s steps, witnesses said.

Police quickly arrested a man believed to be the shooter in a rear parking lot of the theater, Frank Fania, a police spokesman, told CNN.

“He did not resist. He did not put up a fight,” Fania said. Police seized a rifle and a handgun from the suspect, and another gun was found in the theater, he said. It was unclear where law enforcement found a second handgun. 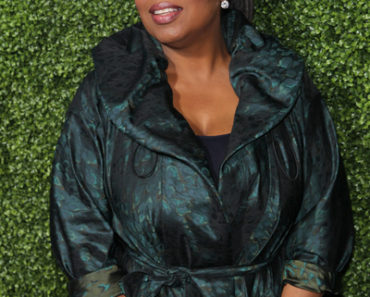 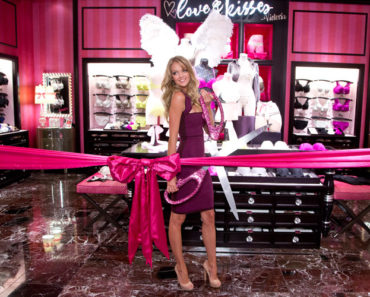