“First of all, the new [Yankee] Stadium â€” it’s the Yankees and it’s game one of the World Series,” Jay said while promoting hisÂ “DJ Hero: Renegade Edition”Â video game.

“I’m beyond excited about it, and on top of that, it’s a New York record. It’s a record that pays homage to New York [and which was also performed at theÂ 2009 MTV Video Music Awards].Â The timing of that couldn’t be better,” Hov enthused.

That’s going to be very exciting! I’ll be watching. Jay-Z was in NYC at a press conference for the launch of DJ Hero his new video game. 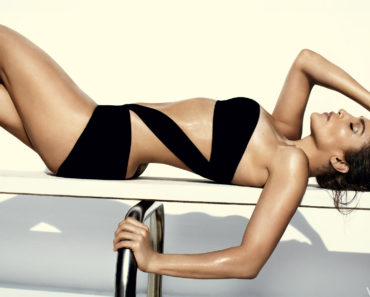 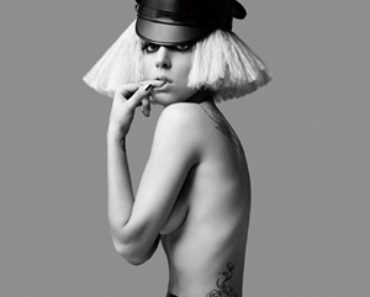