Oh no, another one bites the dust! ABC has cancelled Charlie’s Angels after just 4 episodes! Poor Minka…I hope Derek will be a shoulder to lean on!

ABC has put the flailing Charlieâ€™s Angels remake out of its misery. The small ratings uptick last night didnâ€™t save the freshman, which has now been canceled, with production on it shut down. I hear ABC intends to run the episodes that have been already made. Sony TV has shot a total of 8 episodes, including the pilot. Four of them have aired. After a low-rated debut, the Charlieâ€™s Angels reboot dropped precipitously for 2 weeks to a 1.2 ratings in adults 18-49 last Thursday before posting a tiny increase to a 1.3 last night. But that turned out to be too little too lateâ€¦ 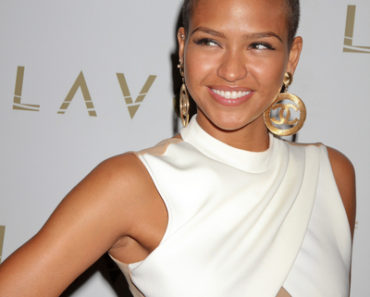