A moving truck was spotted at Demi and Ashton’s home today…why? Well I doubt they will tell us but we can only assume…some was being delivery or removed so…

A moving truck parked outside the Santa Monica home of Ashton Kutcher and Demi Moore is adding fuel to the “split” fire surrounding the couple’s relationship status.

When contacted by PEOPLE, the moving company, Wetzel & Sons, could not comment due to confidentiality.

The appearance of the van follows this week’s published account of a San Diego woman’s alleged tryst with Kutcher on Sept. 24, which was Moore and Kutcher’s sixth wedding anniversary, as well as recent rumors that the two are headed for a separation.

The couple, who began dating in 2003 and married in 2005, dealt with rumors of infidelity and marital trouble a year ago. At the time, they took a trip to Israel for what the actor described as a spiritual journey.

In her revelations this week, Sara Leal, who claimed a one-night stand with the Two and a Half Men actor, said he told her that he and Moore were already separated.

Representatives for the actors have not commented.

TheÂ moving truckÂ that supposedly took stuff from Ashton Kutcher’s house yesterday didn’t go there at all — TMZ has confirmed.

TheÂ photoÂ agency that distributed theÂ pictureÂ claimed the van went to Ashton andÂ Demi’s place, but the couple’s rep tells TMZ, the van wasn’t at their house … in fact, it wasn’t even on theirÂ street.

The agency who distributed theÂ pictureÂ suggested it was further evidence there’s trouble in the couple’s marriage. 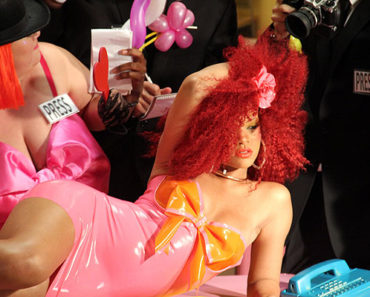 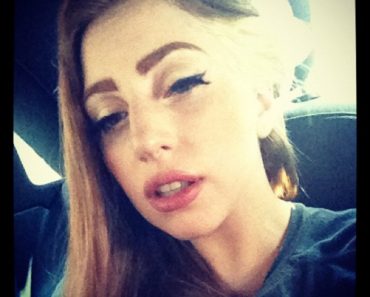