Adrianne Curry and Christopher Knight have decided to call it quits after 5 years of marriage. The two always seemed like an odd couple, but somehow made it work. Curry and Knight met while doing The Surreal Life a few years back! Curry is best known for winning the first season of America’s Next Top Model and KnightÂ was made famous as a child star on The Brady Bunch.

After five years of wedding bliss, Adrianne Curry and Christopher Knight have decided to end their marriage.

The couple announced their split to Hollyscoop exclusively on the five-year anniversary of their wedding.

In a statement released exclusively to Hollyscoop by the coupleâ€™s long-time friend and manager Phil Viardo â€“ Christopher Knight and Adrianne Curry are calling it quits.

â€œActor Christopher Knight and his wife, model and television star Adrianne Curry have announced today on their five-year wedding anniversary that they are separating,â€ Viardo confirmed to Hollyscoop.

â€œAfter starting a relationship with what seemed to be irreconcilable differences, the couple has reached a period where those differences are no longer appreciated. The decision was mutually reached after it became clear to both that some perspective was needed in order to assess their unique union. Not unlike all marriages, work must be put in.

â€œObvious to both Knight and Curry was that their marriage would require more effort then a garden-variety relationship. They are taking time to see if they want to continue to put in that extraordinary effort. The couple has mutually determined that they are at a place where moving forward will require a step back. They still love one another but need some distance to consider their future.

â€œBoth Knight and Curry decided to release this joint announcement today in order to preempt any potential rumors and gossip and ask that their fans and the media respect their privacy during this delicate period.â€ 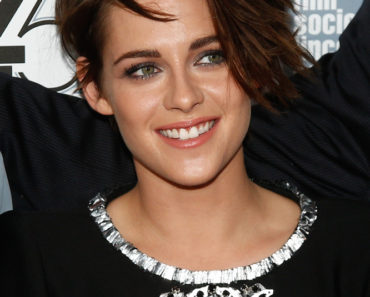